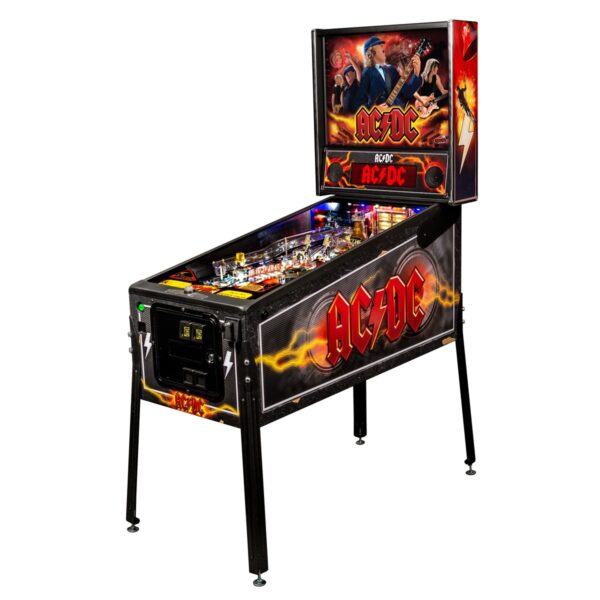 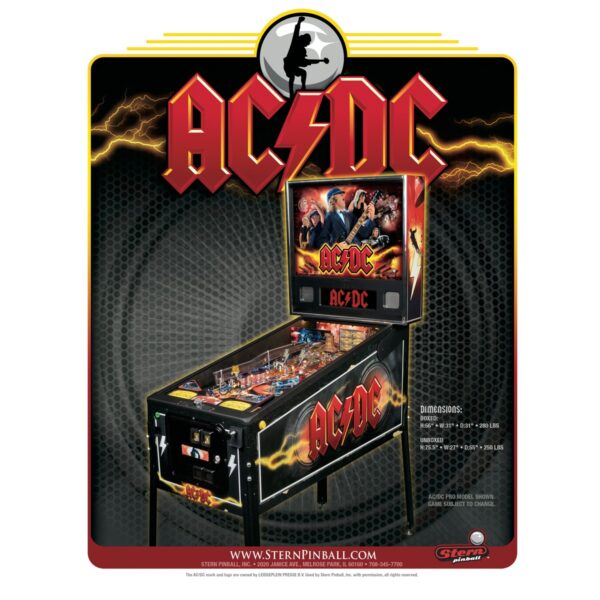 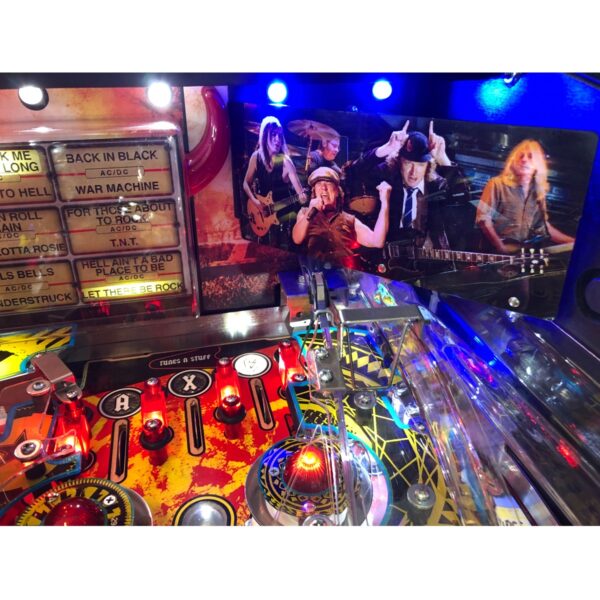 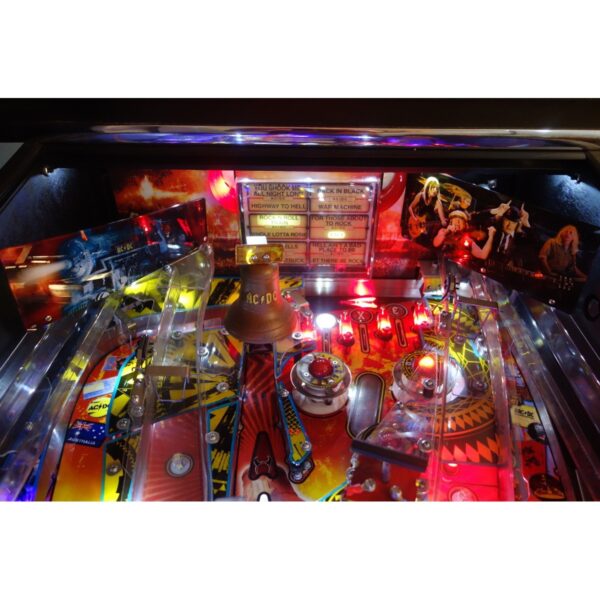 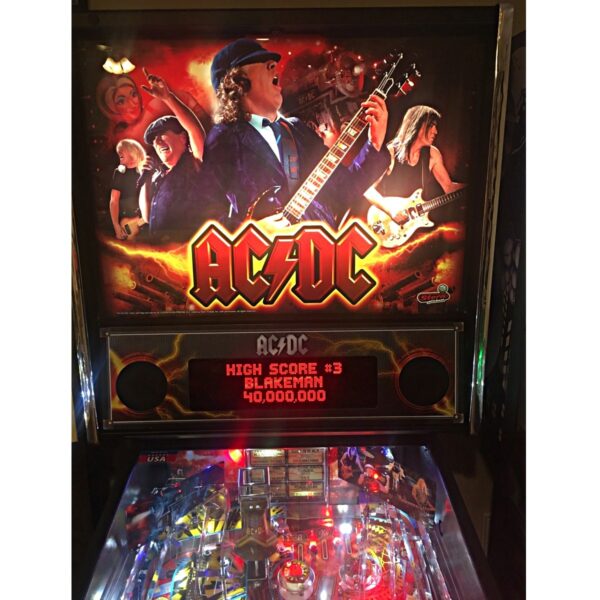 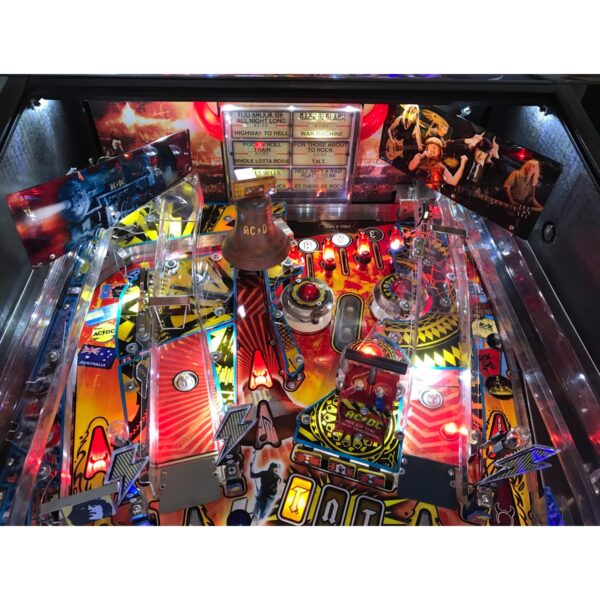 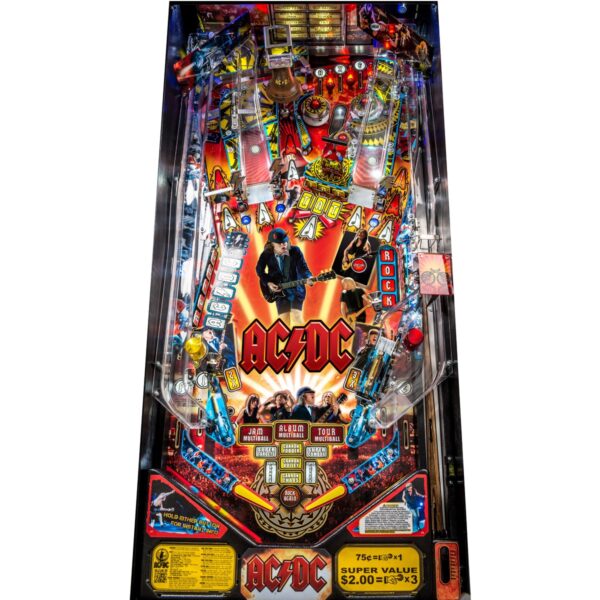 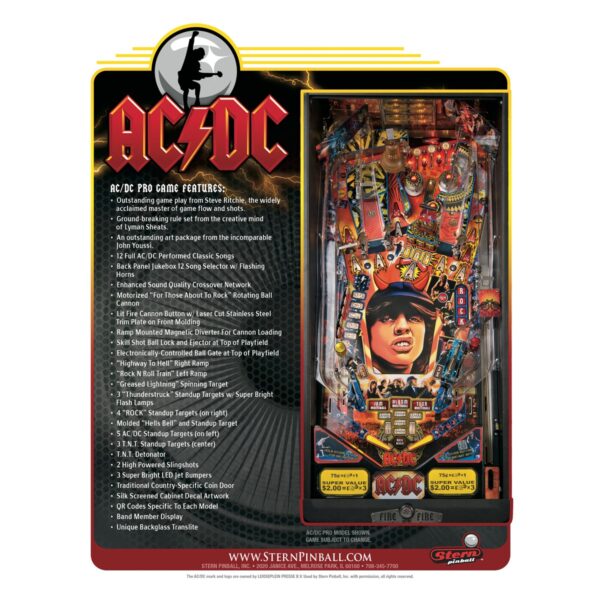 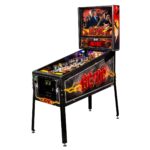 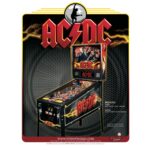 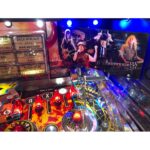 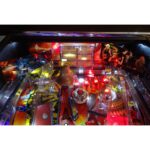 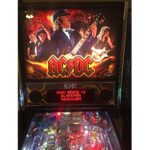 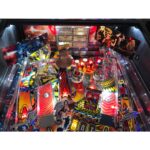 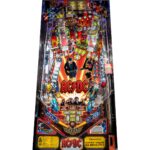 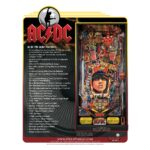 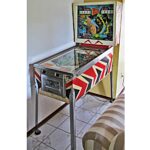 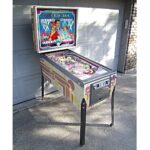 The AC/DC Pro Pinball Machine features technological upgrades implemented by Stern in its current Pro models. In addition to the LEDs and the swinging bell, the new AC/DC LED Pro is manufactured with Stern’s updated modern metal and wood back box with a decaled cabinet and speaker housing. All the other great game features, art and music are unchanged from Stern’s earlier AD/DC Pro.

You all know that AC/DC is one of the most popular bands in the history of music.  Brothers Angus and Malcolm Young formed the band in Australia in 1973.  Since then, AC/DC has toured worldwide virtually non-stop and sold more than 200 million albums, including 70 million albums in our domestic market.  Their iconic album, Back in Black, is the second highest selling album in history.  The band’s recent worldwide Black Ice tour was the highest grossing tour in 2010.  The band is currently planning another worldwide tour with the goal of surpassing the phenomenal success of its recent Black Ice tour.