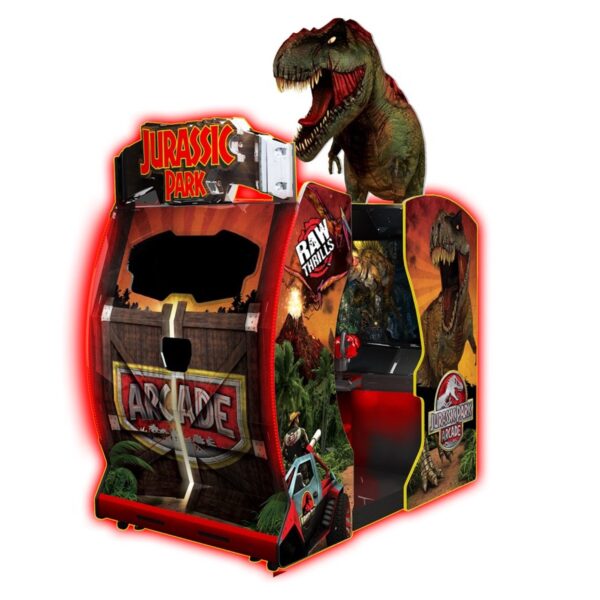 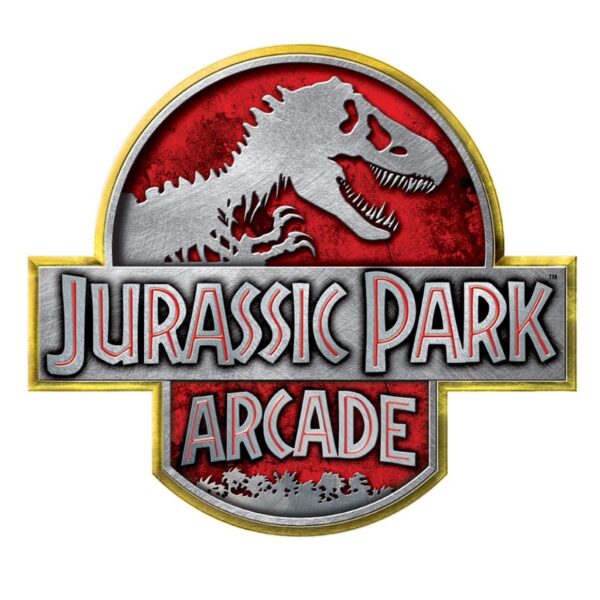 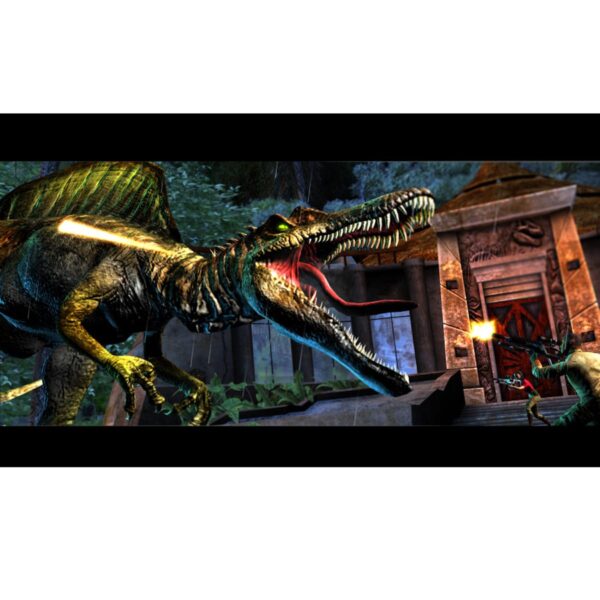 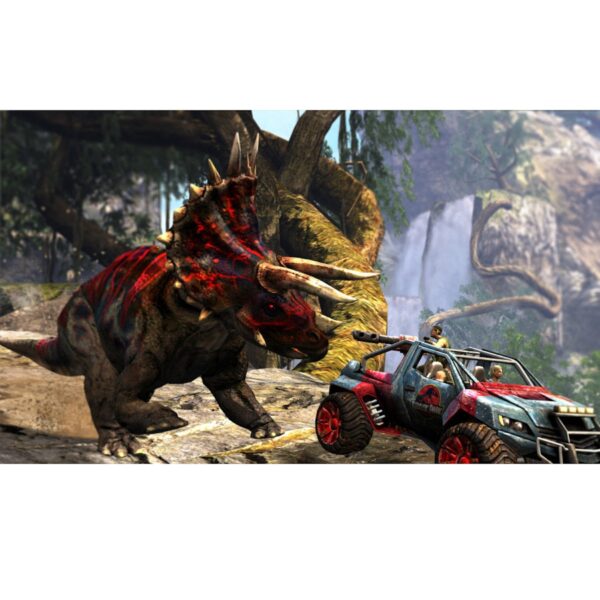 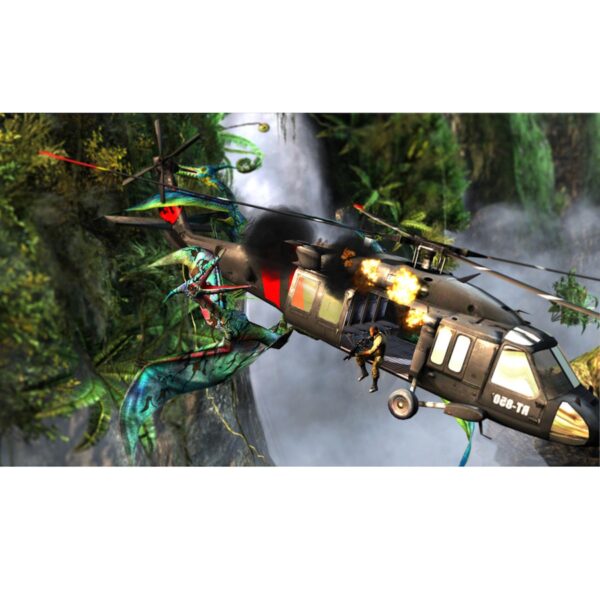 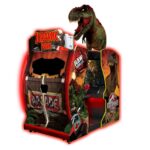 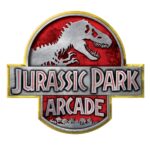 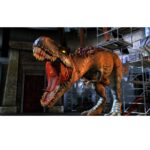 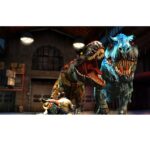 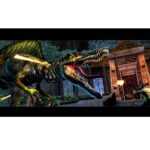 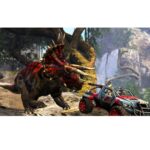 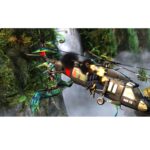 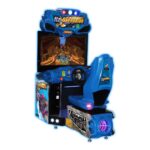 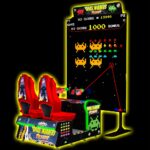 The dinosaurs on an island run amok! Use your high-powered tranquilizer gun to subdue menacing dinosaurs and restore order to the island in Jurassic Park the arcade game!

In Jurassic Park Arcade, you are a part of a “rescue team” that is supposed to capture the big dinosaurs so they can be transported off of an unstable Isla Nublar. Armed with a trusty and high-powered tranquilizer gun, you subdue other hostile dinosaurs as you go after the Spinosaurus, the Triceratops and the Tyrannosaurus Rex.

There are nine 9 levels of play that users can pick from – no need to play through previous chapters to enjoy the later levels. This is accomplished by using the mounted guns which have two joystick handles making it easy for any user to handle. Two solenoids inside of each gun provides excellent force feedback which is enhanced further by Raw Thrills’ exclusive ‘Thrill-D’ sound system.

Operators have praised Jurassic Park Arcade for it’s treatment of the Jurassic Park franchise, strong game play and fantastic earnings. With Raw Thrills’ big box video game based on the popular Jurassic Park license, you are guaranteed to excite players at your venue or home game room!

– Based on the Hit Movie Franchise

– Over 30 species of Dinosaur