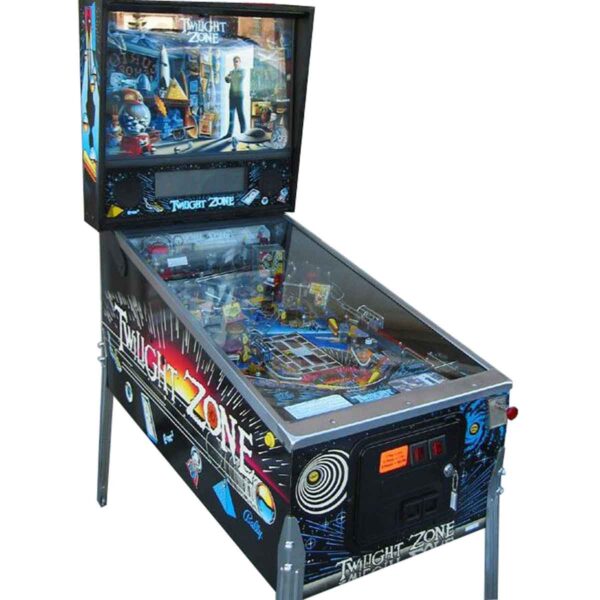 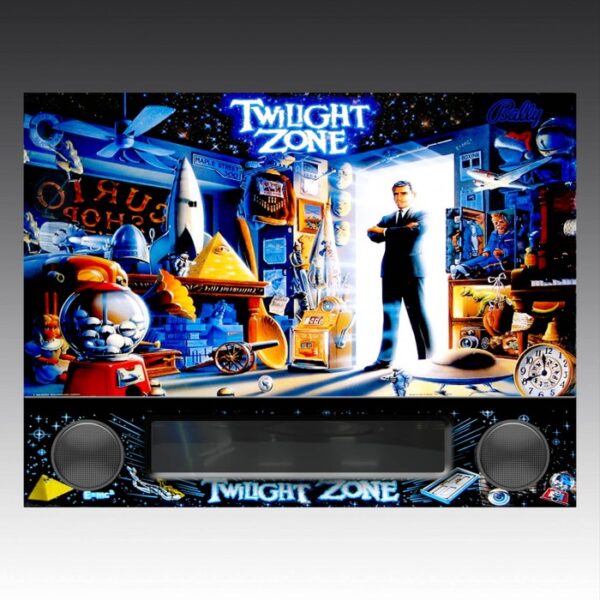 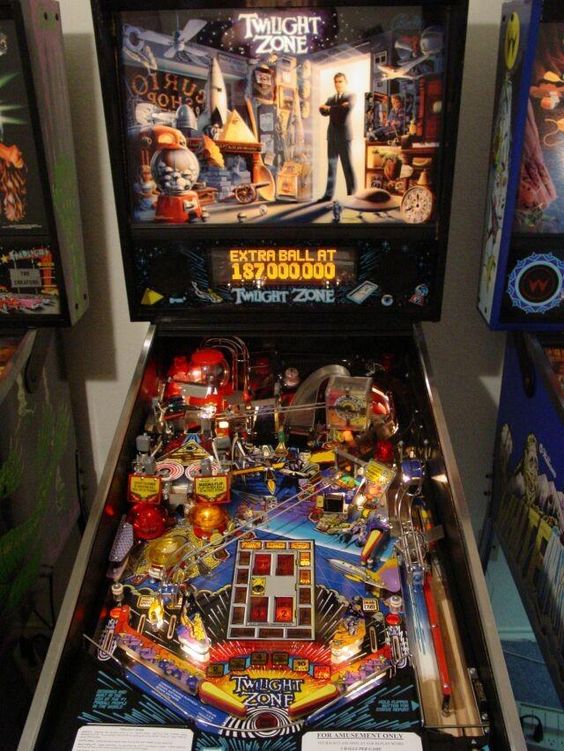 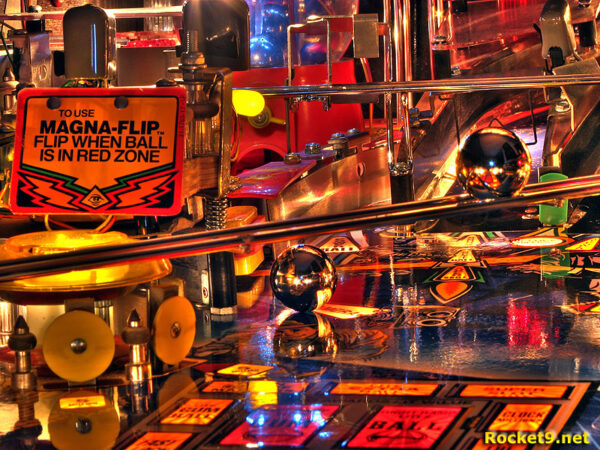 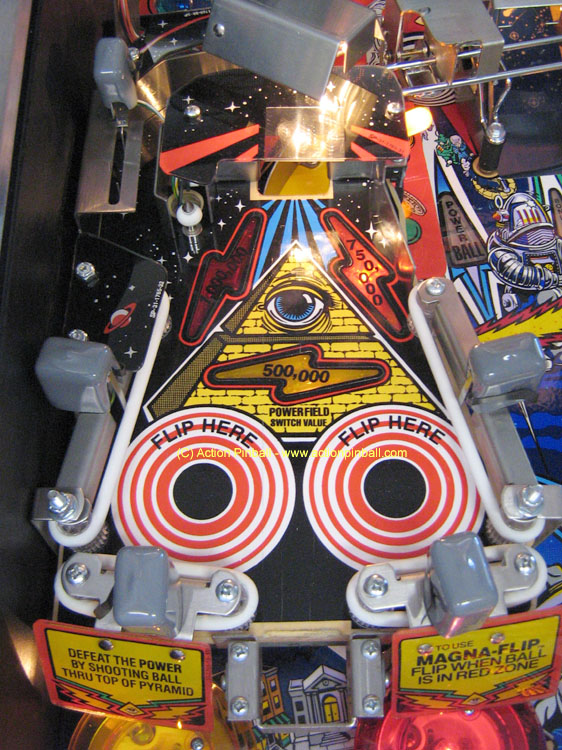 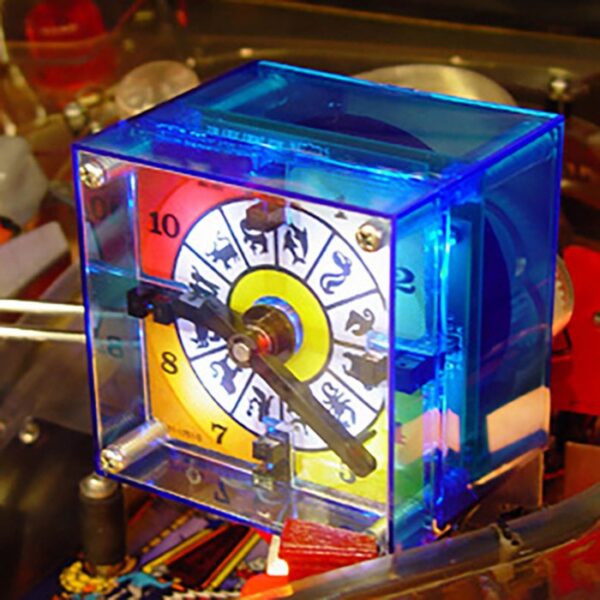 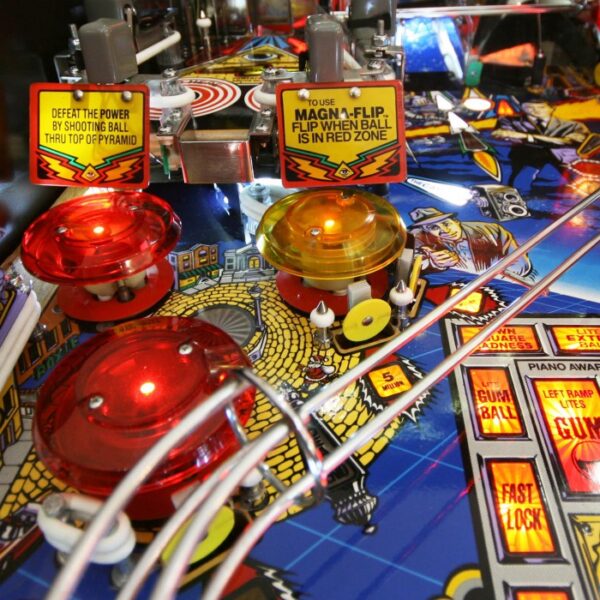 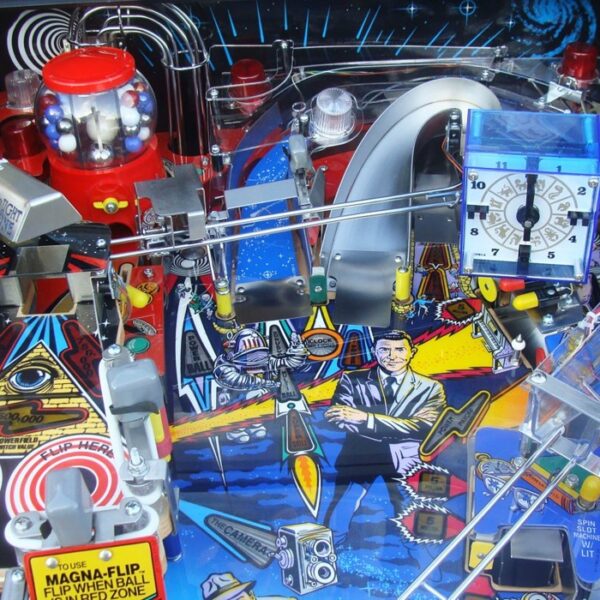 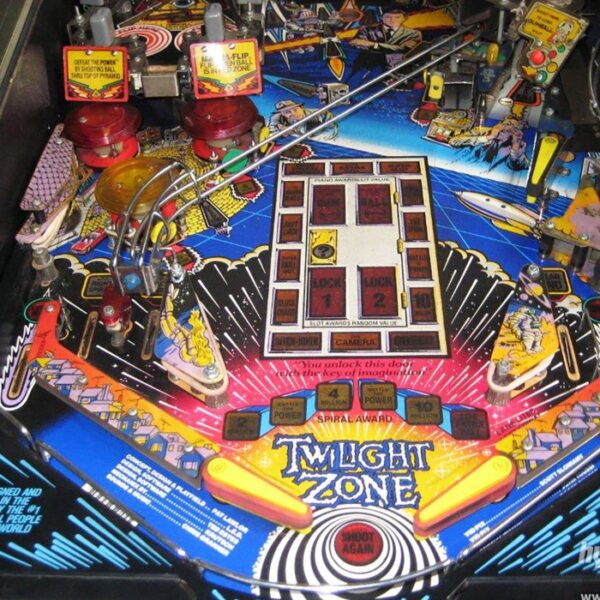 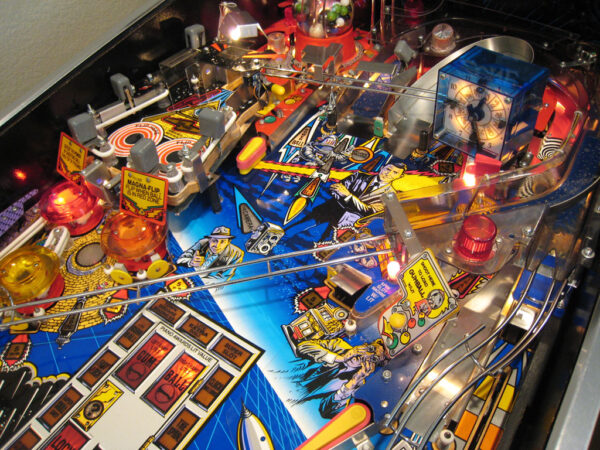 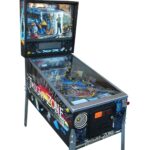 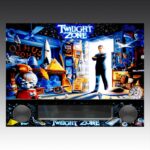 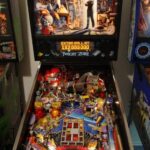 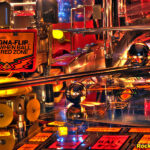 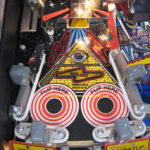 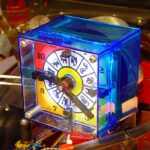 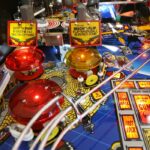 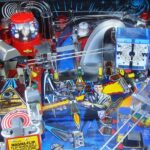 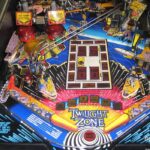 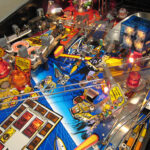 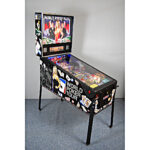 Twilight Zone pinball machine is a widebody machine, designed by Pat Lawlor and based on the TV series of the same name. It was first released in 1993 by Midway (under the Bally label). Twilight Zone is currently the top-rated electronic pinball machine of all time on the Internet Pinball Machine Database.

Twilight Zone pinball machine is a widebody machine, designed by Pat Lawlor and based on the TV series of the same name. It was first released in 1993 by Midway (under the Bally label). This game is part of WMS’ SuperPin line of widebody games, alongside Star Trek: The Next Generation and Indiana Jones: The Pinball Adventure.

It is themed after the Twilight Zone television series created by Rod Serling, which aired on American television from 1959-1964 originally. The game is often noted to be the game with the most patents and one of the highest budgets in pinball history. Twilight Zone is one of the most popular machines among home owners.

Following the huge success of The Addams Family Pinball game, Midway gave Lawlor full creative control over the design of his next game, and the result is an unusually complex machine. Among its noted features include a working gumball machine (which deposits balls), a working analog clock (used as a timer for various modes), the Powerfield (a small separate play field where the ball is propelled by magnets rather than flippers), and the “Powerball”, a white ceramic ball which is lighter than a regular steel ball and is non-magnetic.

In addition to adapting the theme music from the original TV show, the game’s main background music is an interpretation of the 1982 hit “Twilight Zone”, by Golden Earring. Tim Kitzrow provided the voice of Rod Serling.

This game was originally supposed to be the first game to use Williams / Midway’s DCS Sound System, but because the DCS board was still in development when the game was released, it instead used the Yamaha YM2151 / Harris CVSD sound board.

Twilight Zone is currently the top-rated electronic pinball machine of all time on the Internet Pinball Machine Database.