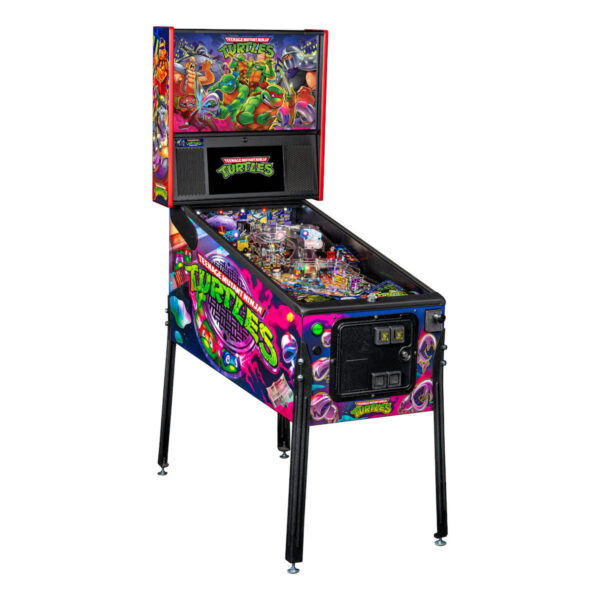 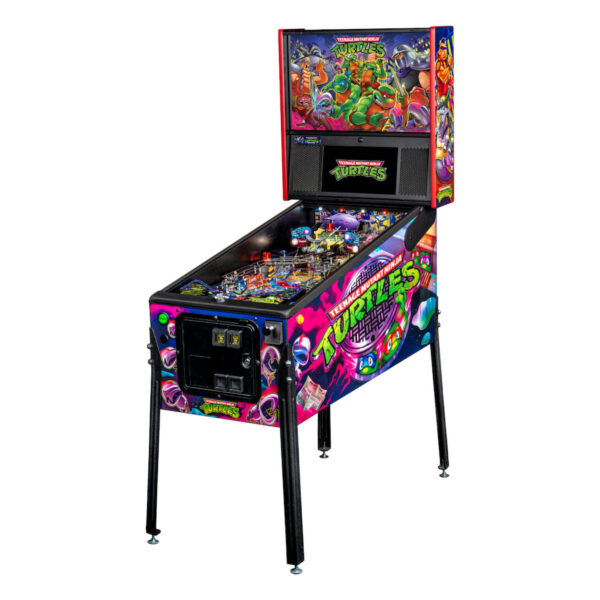 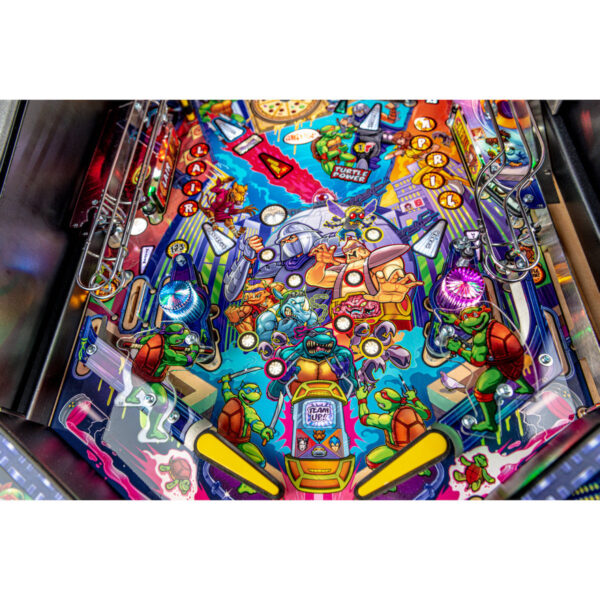 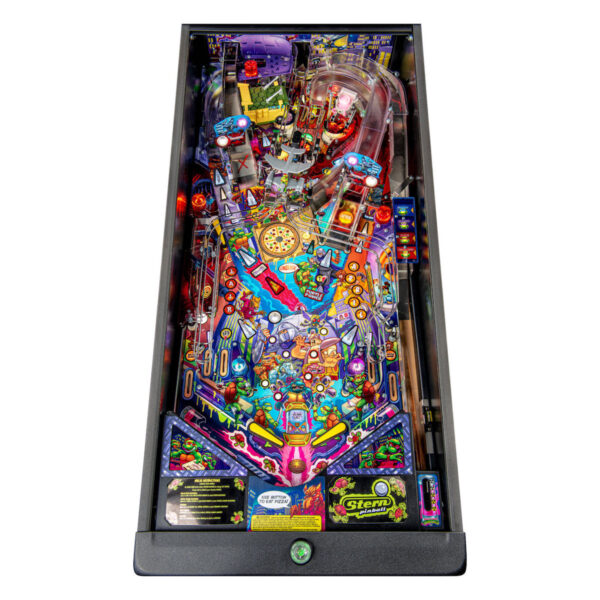 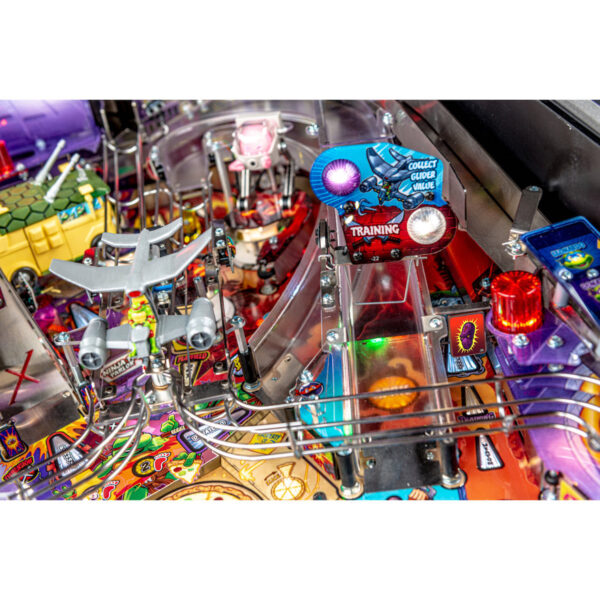 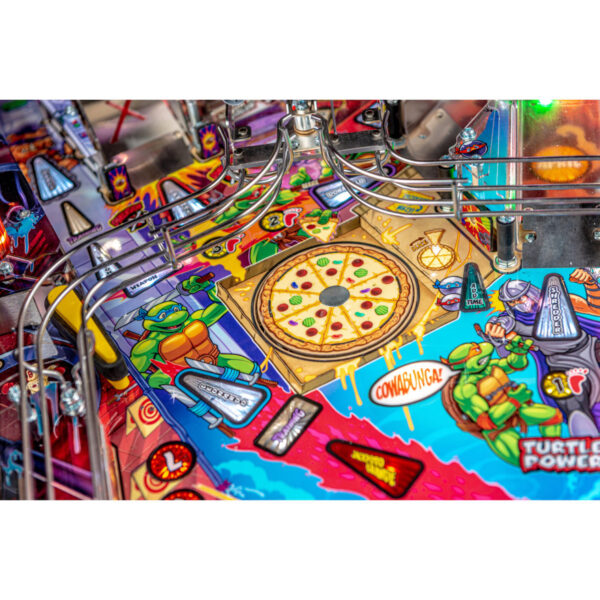 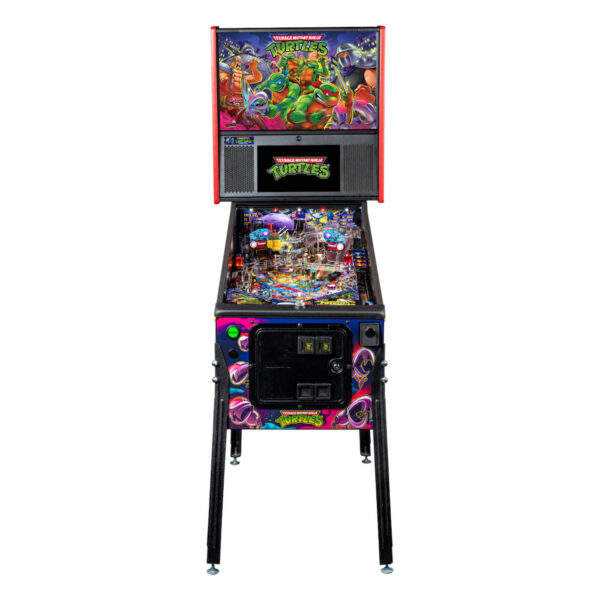 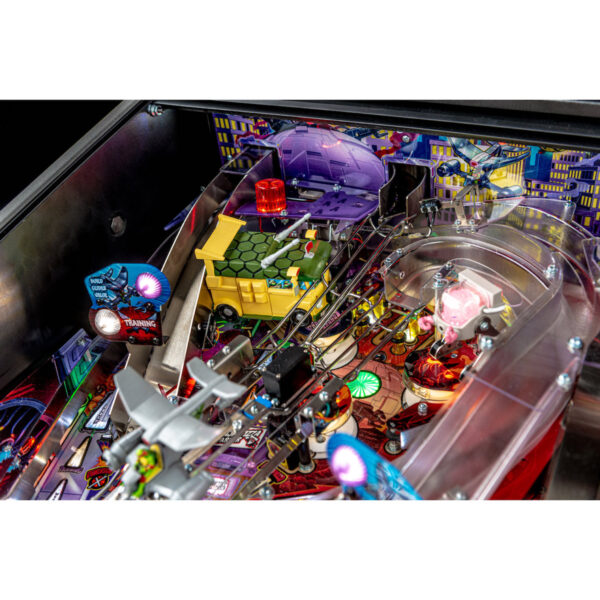 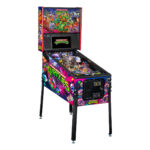 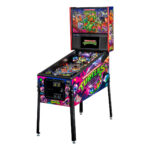 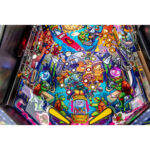 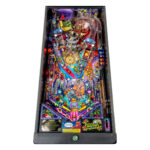 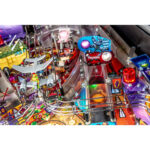 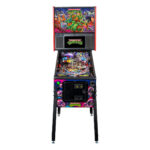 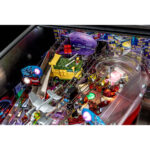 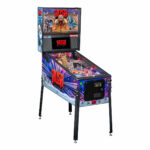 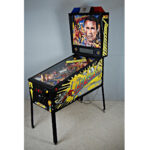 Leonardo, Donatello, Raphael and Michelangelo are the Teenage Mutant Ninja Turtles, trained in the art of ninjutsu by their wise rat sensei, Master Splinter. Is New York City ready for these radical reptile brothers?  With a sick sewer lair and tough friends like April O’Neil and Casey Jones, the Turtles are about to face evils more dangerous and pizza more delicious than anything they could have ever imagined.  In this pinball adventure players will go to battle as the Turtles fight villains like Shredder, the Krang and loads of super-powerful mutants, to become the heroes they were destined to be, and have loads of fun along the way!

“Teenage Mutant Ninja Turtles began as a comic book, morphed into a hit animated show, and has grown into a beloved and iconic global pop culture phenomenon.  We have worked directly with Nickelodeon to bring these heroes in a half-shell into the pinball dimension.  This game has pure pinball power,” said Gary Stern, Chairman and CEO of Stern Pinball, Inc.

The Premium and Limited Edition models feature an interactive custom sculpted Turtles Van, equipped to lock up to 4 balls inside with a mechanical opening/closing side door, ready to unleash multiball havoc upon players.  These models also feature the iconic TMNT Glider, a custom-sculpted, player-controlled diverter assembly stationed above both ramps, giving players the ability to control and transport the ball to the flipper of their choice.  In addition, a custom-sculpted mechanical Krang toy hovers over the pop bumpers, jumping up and down while taunting players throughout game action.

Delivery and Installation (Outside Service Area): $999.99