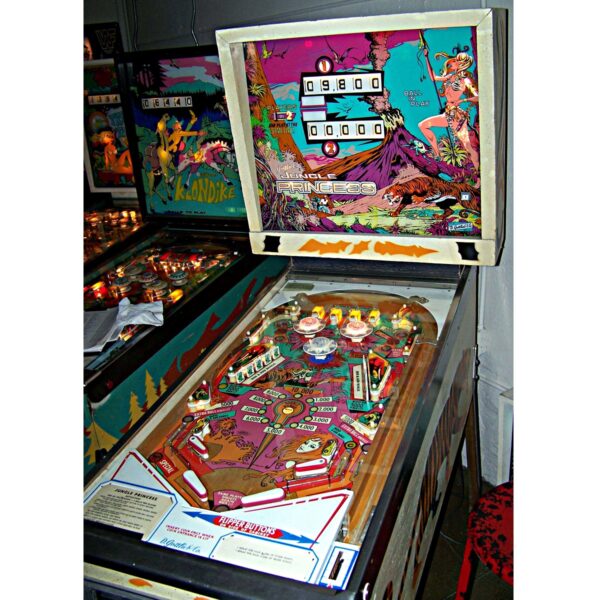 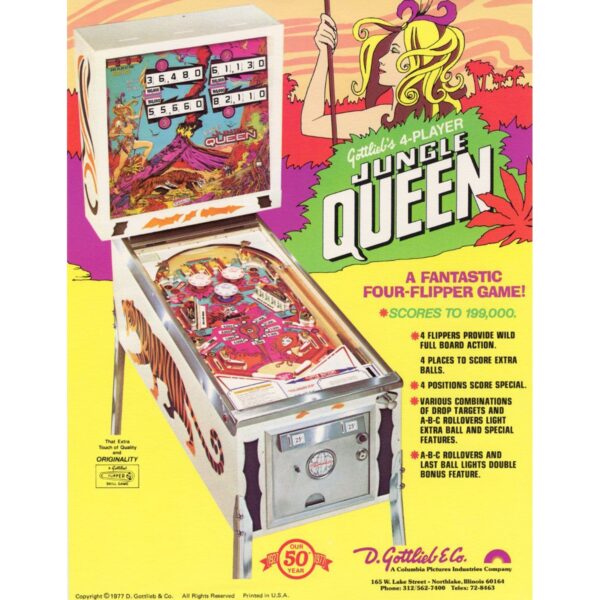 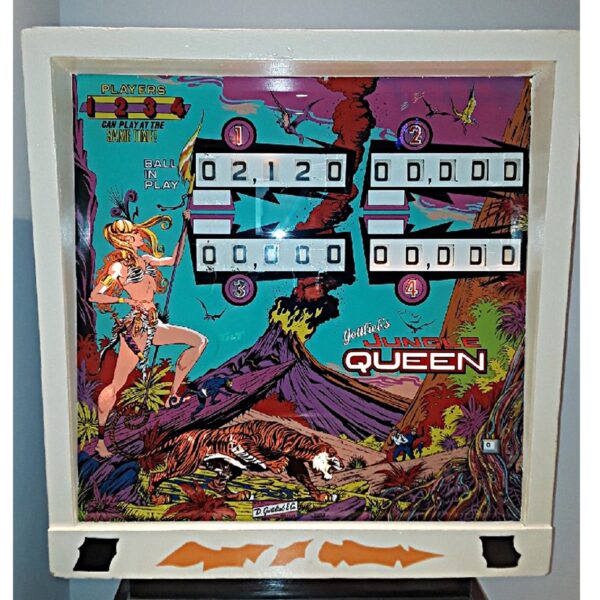 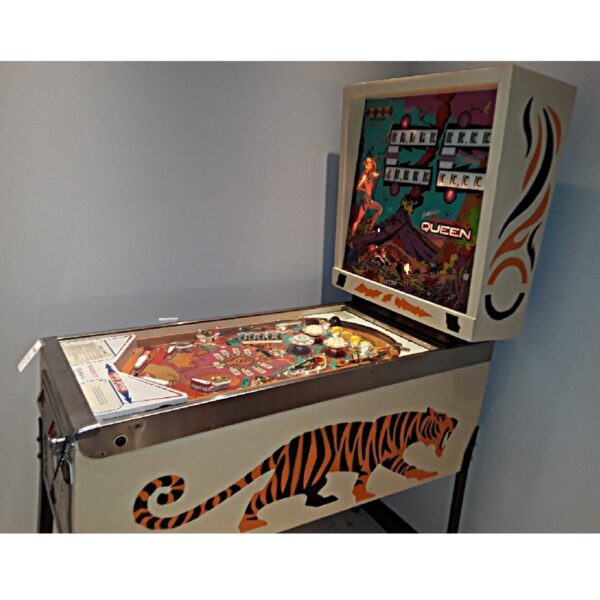 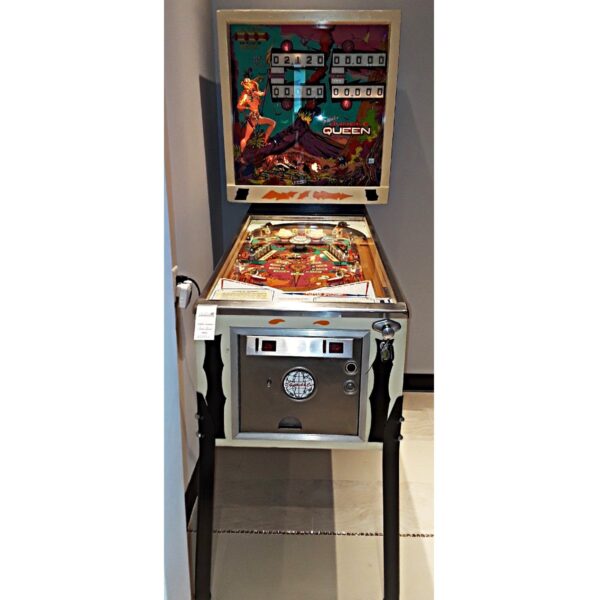 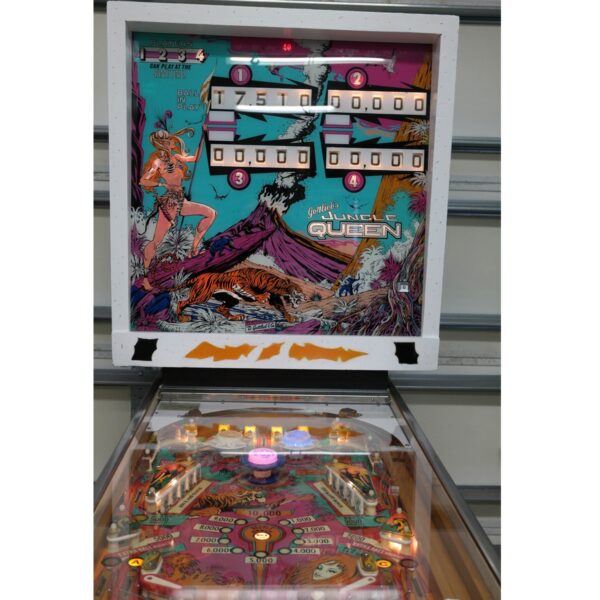 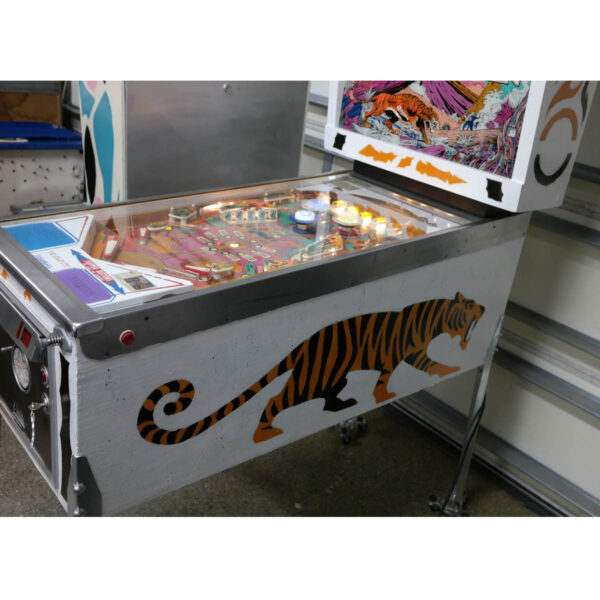 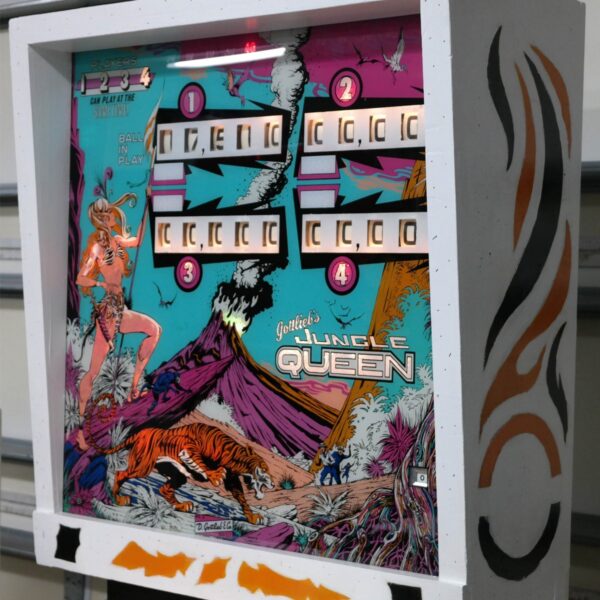 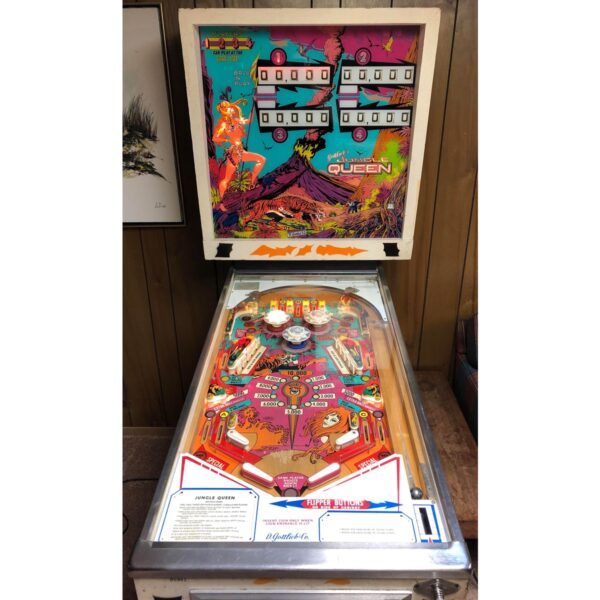 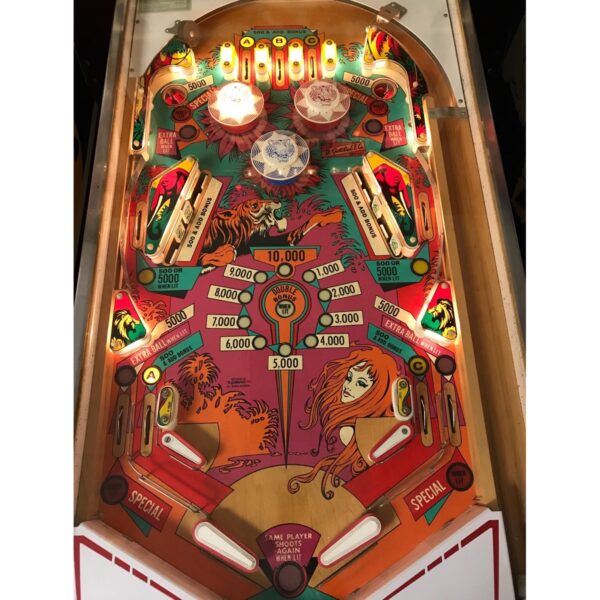 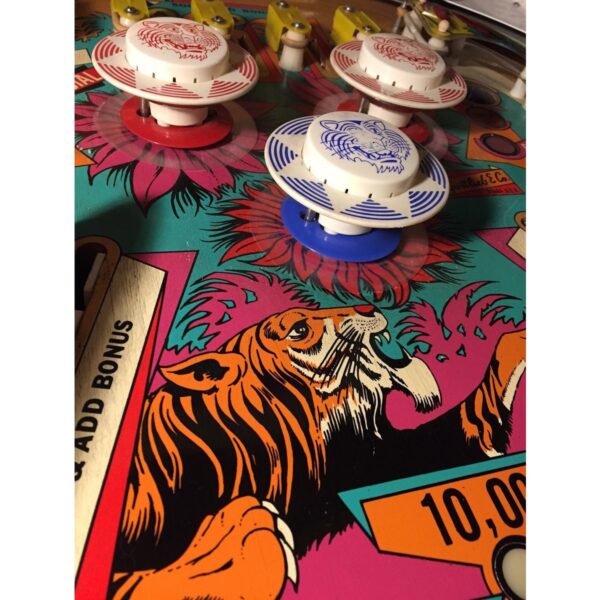 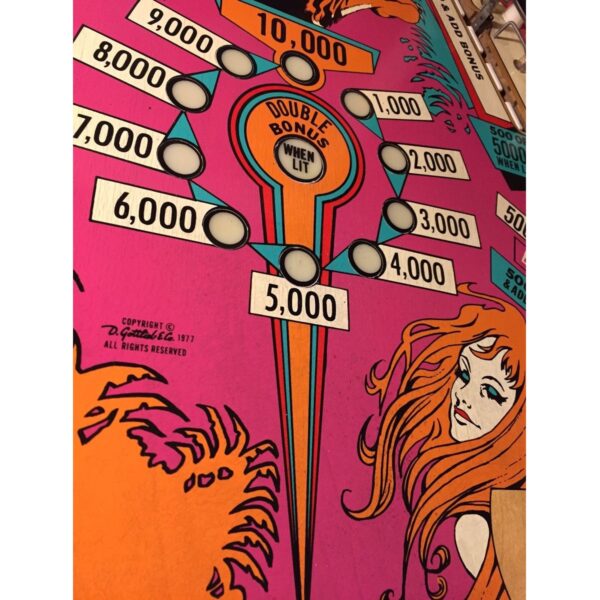 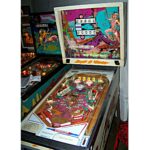 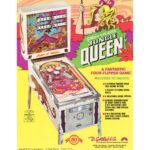 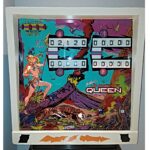 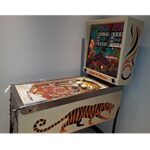 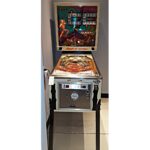 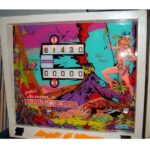 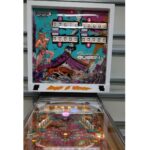 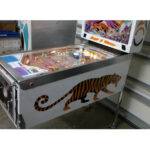 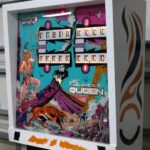 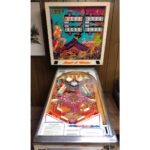 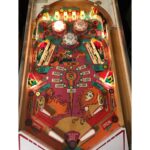 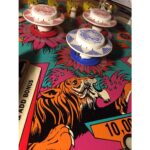 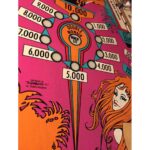 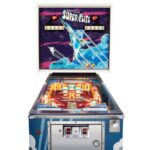 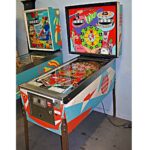 Jungle Queen is a classic fantasy themed late model electro-mechanical pinball machine released in 1977 by Gottlieb. The game was designed by Ed Krynski, with artwork by Gordon Morison.

Jungle Queen is a classic late model electro-mechanical pinball machine released in 1977 by Gottlieb. This pinball was one of the last electro-mechanical games made by Gottlieb before they went into their solid state computer controlled games in 1978.  Only 6795 units were ever produced. A sister game, Jungle Princess, was released which is nearly identical except that it only accommodates two players rather than four players in Jungle Queen.

Jungle Queen has a number of classic features. The chimes and bells heard throughout the game are defining sounds to the electro-magnetic pinball era. This machine also has four flippers which is rare for a game of this era.
Addition Features: